In Loving Memory of

Robert "Blade" Lewis Burrough, age 72 died on September 14, 2015 at Jefferson Hospital after complications from surgery for esophageal cancer. He lived in West Deptford for the last 13 years and formerly lived in Woodbury Heights for 32 years. Bob graduated from Pitman High School in 1961. He received his Bachelor's Degree from Glassboro State College in 1965 and his Master's Degree from Farleigh Dickinson College in 1974. Bob taught mathematics at Deptford High School for 37 years, until his retirement in 2001. He was also the Athletic Director at Deptford High School from 1968-1975. During his years at Deptford, he coached girls and boys basketball at all levels. Bob coached the Varsity Boys Baseball team in 1968 and 1986-1997. They went on to win the Group III Championship in 1986. He also coached the Girls Varsity Basketball team from 1988-1999 and set the school record for the number of wins during the playoff and regular season in 1999-2000. Bob was inducted into the Gloucester County and the Deptford Athletic Hall of Fame and recently served as the Vice President of the South Jersey Baseball Coaches Association. After his retirement from Deptford High School, Bob continued to coach girls basketball and baseball at Clearview High School.

Bob spent a majority of his life positively impacting others whether in the classroom, on the court, or the ball field. 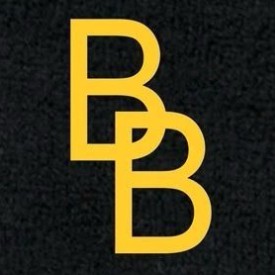 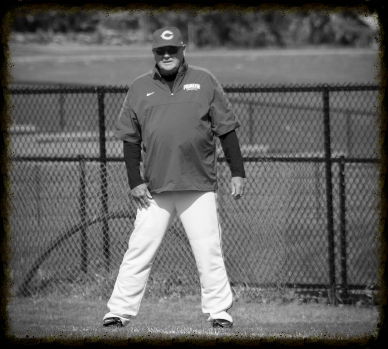